Welcome to Inside Panama Tours!
Share our passion for Panama!
]

Our Bird Watching Tours is one of the biggest attractions that you can enjoy in the fauna of Panama. With more than 1000 species currently registered, they will make this adventure unforgettable

On your arrival to Panama City, you will be met by one of our Inside Panama Tours representative and transferred to your hotel in Panama City.

On a Full Day Tours. We’ll start our tour visiting the ruins of Old Panama, which was the first city built on the Pacific Ocean shore of Panama in 1519 by Pedro Arias Davila, a Spanish Governor, and then destroyed in 1671 by the greed of pirate Henry Morgan who set it on fire.

Then we’ll head about 8 kilometers and reach the Casco Antiguo and enjoy walking along alleys and colonial buildings, ruins, and streets of stone, and museums and antique churches, where three styles of construction are combined: Spanish, French, and Italian.

A stop at the folk art market at the old YMCA building will be our following stop, just before having lunch at a Panamanian restaurant. After lunch, we’ll reach our final destination of the day, The Miraflores locks of Panama Canal and the Visitor Center, where visitors have the opportunity to observe transiting vessels from a distance of only a few meters and learn firsthand about the various operations of the Panama Canal, the history of its construction, its participation in the world markets, and the importance of its watershed.

Back to our Hotel.

Bird watching tours at Pipeline Road is one of the world’s top birding sites because of its rich bird diversity. Eight species of wrens, five trogons, four puffbirds, three motmots, many antbirds, and even more flycatchers have been reported from the road. Pipeline Road is also a great place for raptors: all three Forest-Falcons are heard if not seen with ease, and Tiny and Plumbeous Hawks and Ornate Hawk-Eagles have been reported a few times.

The botanical gardens are great for migratory warblers and other forest-edge species, and Blue Cotingas are seen every once in a while. The Harpy Eagle is Panama’s national bird and this park is the site of the Harpy Eagle Exhibit, a “state of the art exhibit” sponsored by SONY Corp. which shows films about this magnificent bird, and a full-size nest.

This fabulous Lodge is located in the mountains of El Valle de Antón, nestled against the cloud forests of Cerro Gaital National Monument.  At 2,400-feet in elevation, you will immediately appreciate the noticeably cooler temperatures here!

The following 3 days we’ll spend on birding tours, the surroundings of the Lodge and some trails near the area where we can see some species such as Crimson-backed, Blue-gray, White-lined, Flame-rumped, Dusky-faced &amp; Plain-colored tanagers, along with Red-crowned Ant-Tanagers that are about, as are Thick-billed Euphonia, Chestnut-headed Oropendola, Streaked & Buff-throated saltators, Lineated & Red-crowned woodpeckers, Red-legged Honeycreepers, Yellow-faced Grassquit, Social Flycatcher, Ruddy Ground-Dove, Barred Antshrike, Clay-colored Thrush, Rufous Motmot; Rufous-tailed, Snowy-bellied &amp; Violet-headed hummingbirds, and many others.

Day 7 – Transfer back to Panama City & free afternoon (B)

Transfer back to our Panama City Hotel.

One of the world’s best bird-watching spots, about 1.5-hour easy drive by highway from Panama City.

This morning you will be transferred to Tocumen Airport for your departure flight back home. 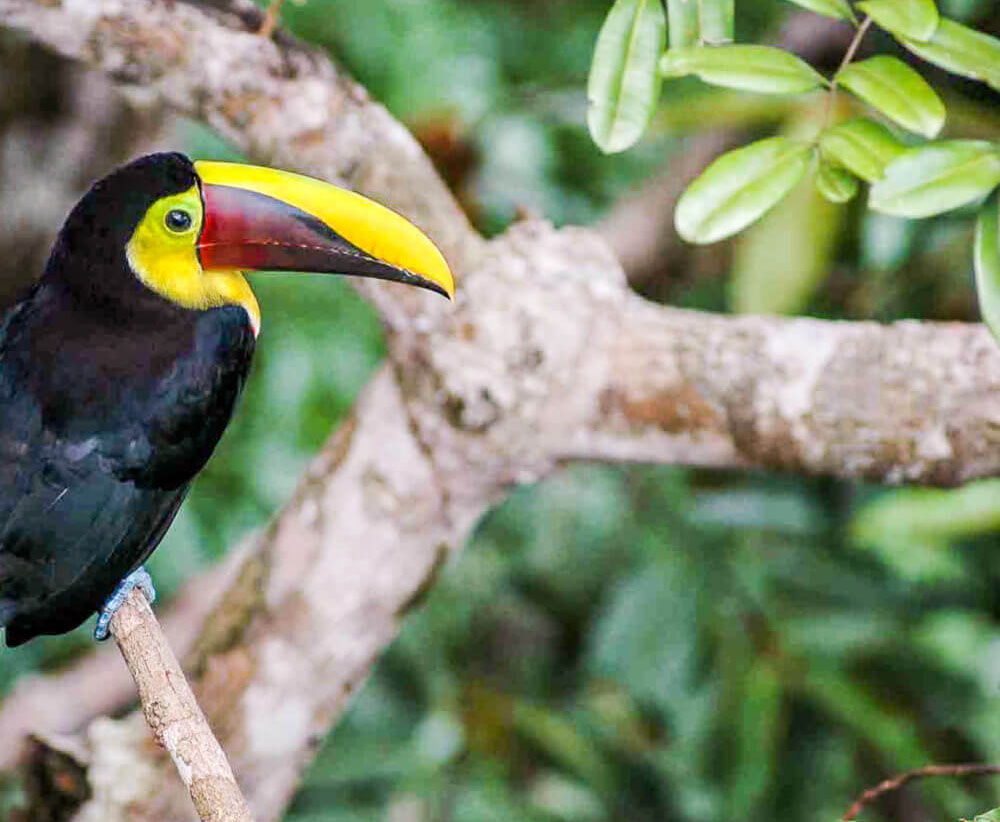 For the Panama Birding Tours, we offer two different options: One day Birding at Pipeline Road, and One of the world’s best birding spots Birding at Achiote Road. 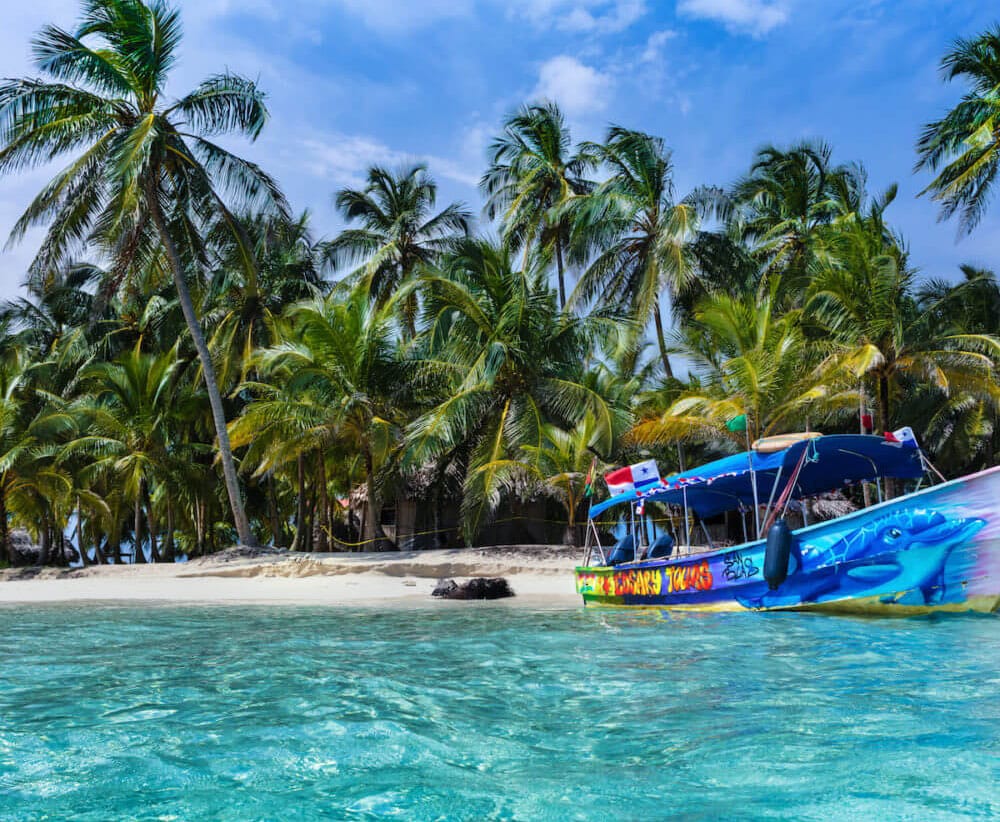 Travel Panama is much more than a Panama Canal excursion. Join us on our journey around beautiful landscapes. 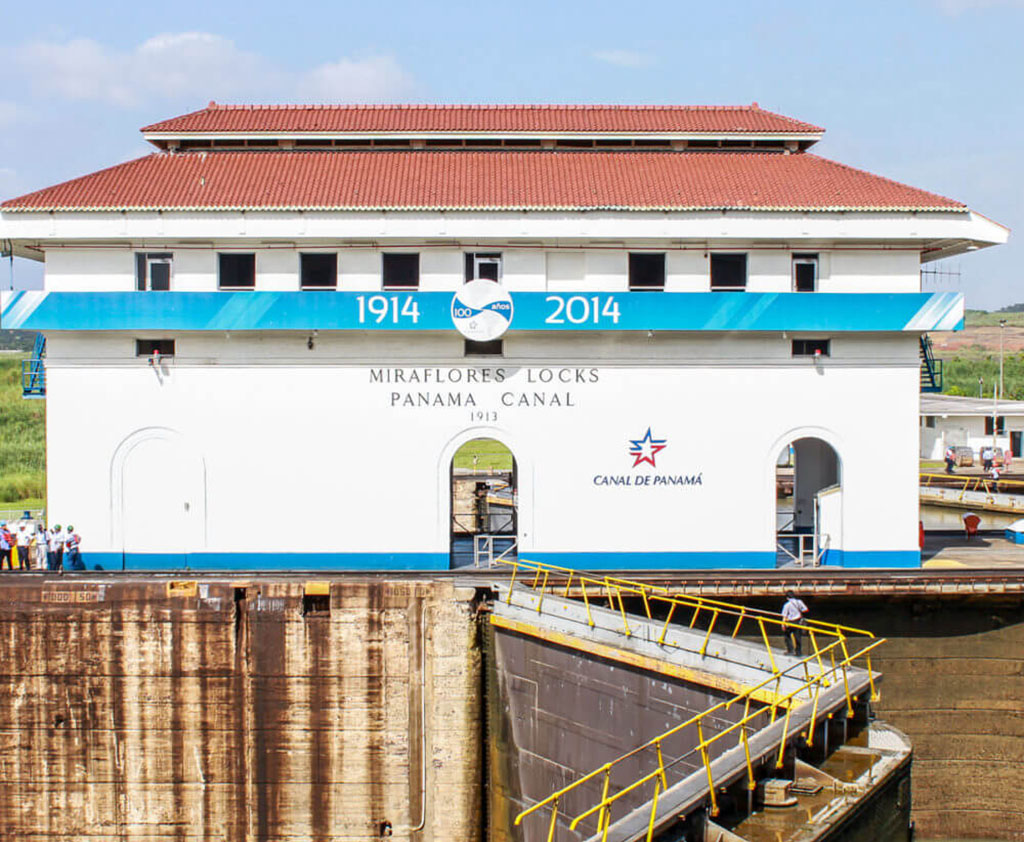 If your main interest is the Panama Canal Excursions this tour is perfect for you. Tells the story that in 1502 Cristobal Colon arrived at the Isthmus of Panama.